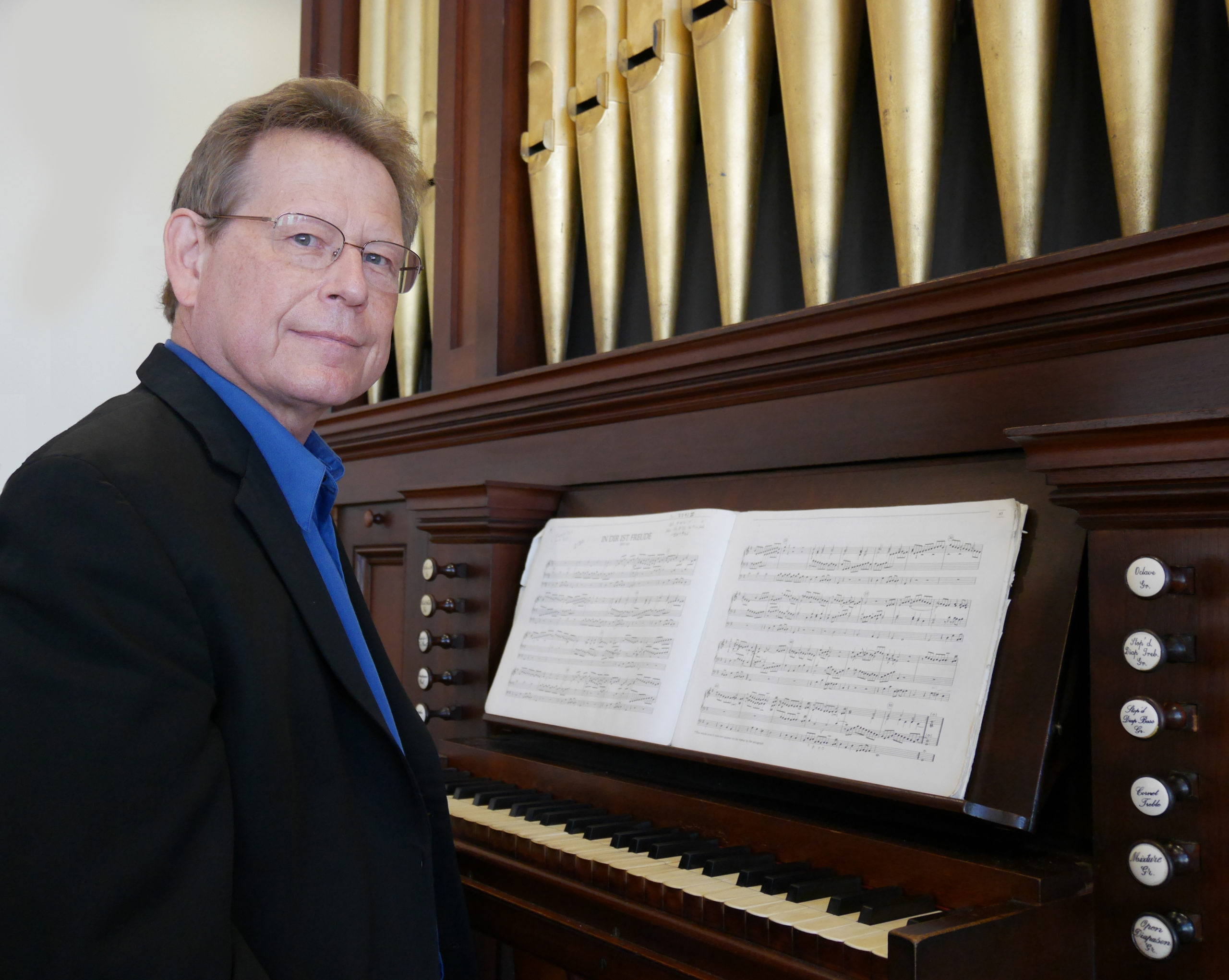 Keith Womer, who came to UPC in September 2016, has more than 50 years experience as organist at Sunday liturgies for nearly all religious faiths. Keith is a concert organist both in solo recitals as well as a featured performer with orchestras such as the Victoria Symphony, Saint Cecilia Festival, and La Follia Austin Baroque. He has been Director of La Follia Austin Baroque since 2004. Born and raised in Youngstown, Ohio, Keith studied organ with Raymond Ocock of Westminster College in New Wilmington, Pennsylvania, and harpsichord with Will Volcker in Houston, Texas. He has won the National Federation of Music Clubs Award and the Sigma Alpha Iota Award. His recitals include performances on such historic instruments as the Walcker Organ in Methuen, Massachusetts, and the organ in Atlantic City Convention Hall. He has appeared as soloist with the Chautauqua Symphony Orchestra and as featured artist in the Houston Harpsichord Society’s annual Presentation Concert. In 2016, Keith was awarded the Austin Critic’s Table award in the Instrumentalist Category for his performance in the January 2016 concert “Start the New Year with Bach!”

To contact Keith Womer, Organist please use the form below.